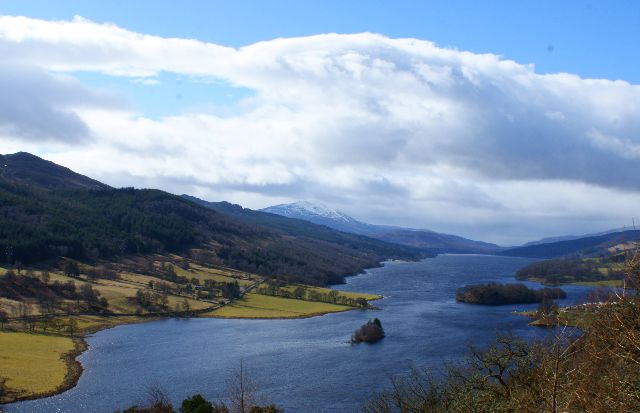 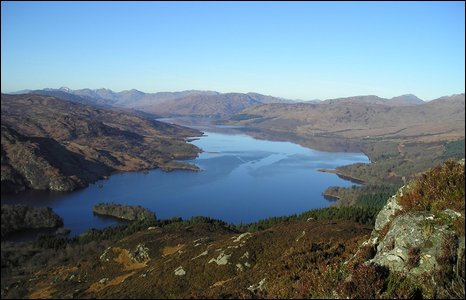 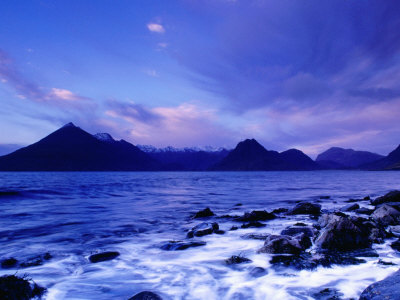 So what is a Loch? Normally an inland stretch of fresh water, more commonly known as a Lake in most parts of the world. A Glen is normally a long, deep U shaped glacial valley.

Scotland has believe it or not, over 31,000 fresh water lochs, although only about 350 are of any substantial size. We are also peppered with numerous Sea Lochs or Fjords which connect to the open sea and are normally found to the North and West of our country. You never have to travel far to see a picturesque stretch of water, just waiting to be photographed and saved in your album.

Loch Ness is probably the most famous of our Lochs, where, if you are lucky, you might just catch a glimpse of the legendary Loch Ness Monster or Nessie to us, although she's sometimes referred to as the Sea Kelpie.

Loch Lomond is the principal gateway to Scotland’s First National Park, namely ‘The Trossachs’ and possibly the most romantic of our waterways, so much so the song ‘On the bonny bonny banks of loch Lomond’ was penned in its honour.

For a touch of nostalgia, there is nothing nicer than enjoying a leisurely cruise on Loch Katrine on the old steamship ‘Sir Walter Scott’. which has been in service for over 100 years, or travel on ‘The Jacobite’ steam train. Starting at the foot of Ben Nevis, enjoy an 84 mile round trip on what has been described by many as one of the great railway journeys to be found anywhere in the world.

There are 47 Glens in Scotland with the most famous being Glencoe. It's often known as the ‘Weeping Glen’ and was the scene of the bloody battle between the Campbells and the McGregors, where the Campbells betrayed their neighbours' hospitality and murdered them while they slept. To this day you may not be shown any hospitality in this area at all if you are one of the dreaded Campbells!

The Great Glen, also known as Glen Albyn or Scotland’s Glen, is actually a series of Glens and is almost 60 miles (100kms) long and runs from Fort William to Inverness.

The Sma' Glen or the Small Glen is a part of Glen Almond and is located on the road from Crieff to Aberfeldy and although only 4 miles (6.5 km) long is as dramatic in its appearance as it is beautiful.

No matter which part of the country you wish to visit, we can arrange your tour to allow you to travel to some of the most stunning scenery and landscapes in Scotland. 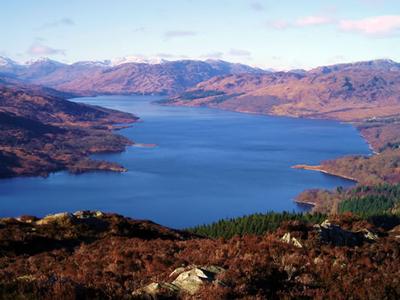